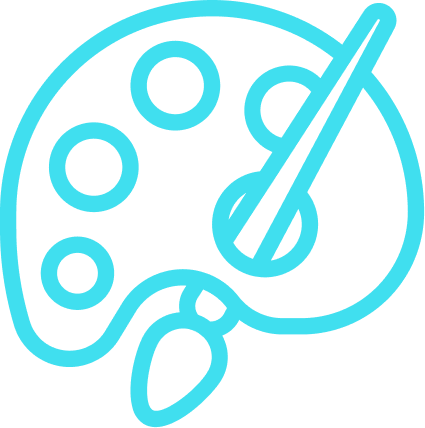 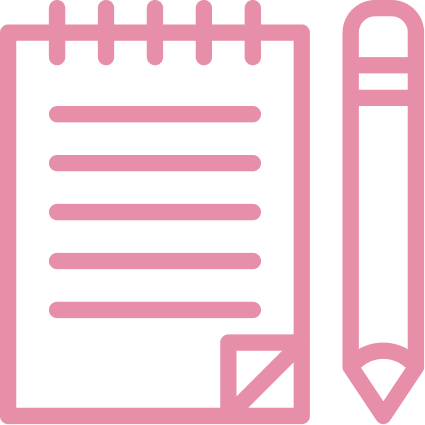 Math is a fundamental skill for children to develop in the early years of school. Once they master counting and can describe how two numbers are alike, children will begin exploring numbers and their relationships. This will help them learn addition and subtraction. They will also begin to learn to use concrete objects to count and explore relationships between numbers.

There are several essential math skills that your child should master before entering kindergarten. These include the ability to count in multiples of two and recognize patterns in shapes. These skills can be reinforced by incorporating them into everyday activities. In addition, children should be able to recognize the different symbols for numbers. As they get older, they will be able to use these symbols in addition and subtraction.

Developing your child’s math skills is a process and should be fun. Children will go through three different stages of development when learning math concepts. During the concrete stage, they will be able to apply math concepts to real-life situations. These activities need to include hands-on activities and examples. Math manipulatives are also essential.

While it is important to emphasize the fundamental skills of mathematics, research shows that a well-rounded mathematics curriculum should emphasize key content areas rather than covering all subjects equally. In early childhood, researchers identify number and operations, geometry, measurement, and algebra as being especially important. Other topics, such as probability, data analysis, and algebraic thinking, should receive less emphasis during the early years.

Children should be able to recognize and use numerals 0-9, as well as recognize and identify everyday objects. In addition to memorization, children will learn to count a variety of objects and compare them. They will also learn the more-than, less-than, and same-as relationships.

Effective math curriculum must connect mathematics to children’s lives. It should include games and experiences that allow children to practice math concepts in natural and engaging ways.

Kindergarten math skills include understanding the placement of objects in space and identifying attributes that make certain numbers larger or smaller. These concepts are very important in kindergarten and can be practiced at home. Children can also use place value blocks to practice this skill. For instance, they can count the blocks and add extra ones to make numbers from one to nine. In addition, they can talk about place value when they look at written numbers. Other kindergarten math skills include the identification of shapes in the real world.

By the end of kindergarten, children should understand addition, subtraction, and the first twenty numbers. They should also understand the concept of larger numbers, such as seven, which is made up of three and four. This knowledge will serve as the foundation for future math success.

Kindergarten is an important time for children to learn to count, read, ask questions, and understand their community. Parents should take advantage of this rapid growth by making learning fun. By making learning fun, children will be more likely to engage in it and take it further, paving the way for academic success.

Children are not ready to master all mathematics concepts at the same time. In addition, it is important to avoid setting fixed timelines for children. These timetables will often lead to poor classifying and superficial teaching of math concepts. As a result, children may not acquire all the skills necessary for success in school.

Kindergarten students should be able to identify uppercase and lowercase letters and identify the sounds associated with each letter. They should also be able to recognize a few high-frequency sight words by the end of the year. The goal is to foster a child’s confidence in reading, and parents can help this goal by involving them in fun projects. For example, asking your child to identify letters all around the house is an easy way to reinforce these concepts at home.

In addition to these basics, children should know how to add and subtract up to the number ten. They will then move on to the more advanced concepts of math and become familiar with a variety of symbols and objects.

Second grade is an important time for students to begin learning the fundamentals of math. In this grade, students should be able to skip-count by fives, tens, and hundreds, as well as add and subtract within a thousand. They should also be able to use the Pythagorean Theorem to solve problems. They should also know how to measure areas and surfaces.

The second grade math curriculum emphasizes place value and larger numbers, and children should know how to make and interpret graphs. In addition to this, they will learn to tell time, work with money, and perform everyday math skills, such as skip counting by twos.

Second grade math also includes learning how to measure, which helps children build their confidence and accuracy in addition. Kids should be able to estimate the length of objects, use different units of measure, and write numbers on their own. Additionally, students should be able to use graphs with up to four categories.

Second grade students should understand that mathematics is about solving problems, and solving them. They should be able to explain how a problem looks and then use their understanding to find the solution. They may also use concrete objects to help them solve problems. They should also be able to compare quantities in a variety of situations.

While the basics are essential for every child, children should also learn how to independently learn more complex topics. Learning to count coins and name ordinal numbers is an important skill in the second grade. In addition, children should be able to count cans and weights.

Careers in math require many different skills. Some jobs involve analyzing market trends, while others require problem-solving skills. Whatever the field, mathematicians need to be able to explain their findings to other people and communicate the value they provide to companies.

The higher math standards that students receive at school are becoming more important to many people, but they might not be the best fit for everyone. As such, it may be worth considering other paths in addition to a career in math. For example, some jobs require algebra, while others require trigonometry.

Math majors also need to develop critical thinking skills, which is essential when working in the field of math. These professionals must have the ability to analyze complex fields of data. The ability to critically analyze information is a valuable skill, and this skill will be honed in college.

There are many careers that require strong math skills, including those that involve science, engineering, medicine, engineering, and technology. In addition to STEM fields, math is required for jobs in the engineering, construction, and health fields. Even jobs such as carpentry and landscaping require good math skills, and you can learn more about those by participating in career fairs and school-to-work programs.

Although you may not be able to teach math at home, you can influence your child’s work habits by explaining how important math is. For example, by explaining to them the benefits of math, they’ll be more likely to pursue the subject throughout their lives.

There are many ways to become a math teacher. The National Council of Teachers of Mathematics has more than 60,000 members and 230 affiliates across the United States. The organization publishes relevant standards and contributes to research and advocacy. They also offer webinars and grants for math professionals. You can also join the American Mathematical Society for information and resources.

Careers in math involve numerous fields, ranging from financial services to medical research. Many fields require math, and there are plenty of companies willing to pay for those who have it.